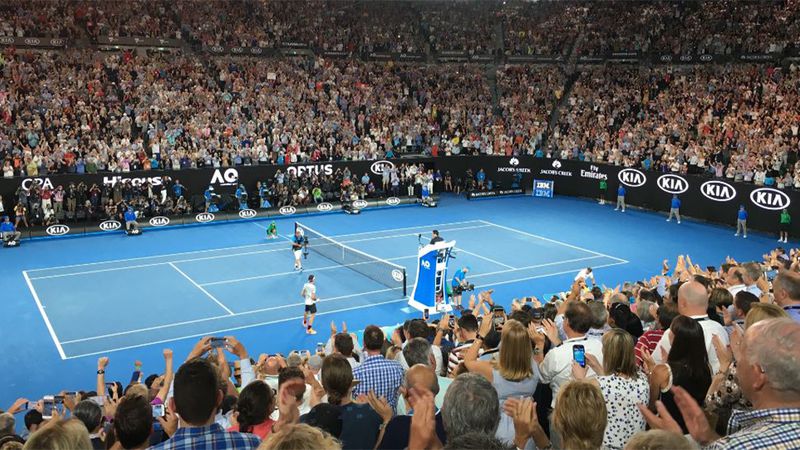 Nine is set to build on the success of its 2019 tennis coverage with an expanded cross-platform slate featuring the new ATP Cup, which will premiere as the lead-in to the Australian Open.

Nine will use the 9Gem multi-channel to expand its coverage of the 2020 Australian Open and ensure TV viewers have greater choice over the games they watch. This expanded free-to-air coverage is in addition to 9Now carrying every game of the tournament live.

Nine will also be home to the new ATP Cup, a men’s tournament between competing nations which will feature 24 teams and have the highest prizemoney outside of a major grand slam.

This year’s summer of tennis will start in November with world no. 1 Ash Barty leading Australia in the final of the Fed Cup, followed by the Davis Cup finals from Spain. Then the Brisbane International, Hobart International and then Adelaide International – together with the ATP Cup – all leading into the Australian Open.

“Last year more than 14.4 million Aussies tuned in to our Summer of Tennis,” said Tom Malone, Nine’s Director of Sport. “In 2020 it will be even bigger. We will again bring a dynamic broadcasting approach to what is an unmissable festival of summer – delivering the matches, atmosphere and fun to Aussies to appeal more deeply to every type of fan, all the way from the fanatic to the festivalgoer.

“Not only we will have an additional two days of coverage on 9Gem, showing more matches on linear TV than in 2019, this is part of our expanded coverage which will capitalise on the great lead-in offered by the ATP Cup. This will build national momentum in the run-up to the hugely successful Australian Open.”

Nine will offer commercial partners new ways of integrating into the Australian Open, building on its innovative cross-platform pillar strategy of 2019. This creates bespoke opportunities around the tournament for a range of clients in areas such as news, sport, lifestyle and entertainment.