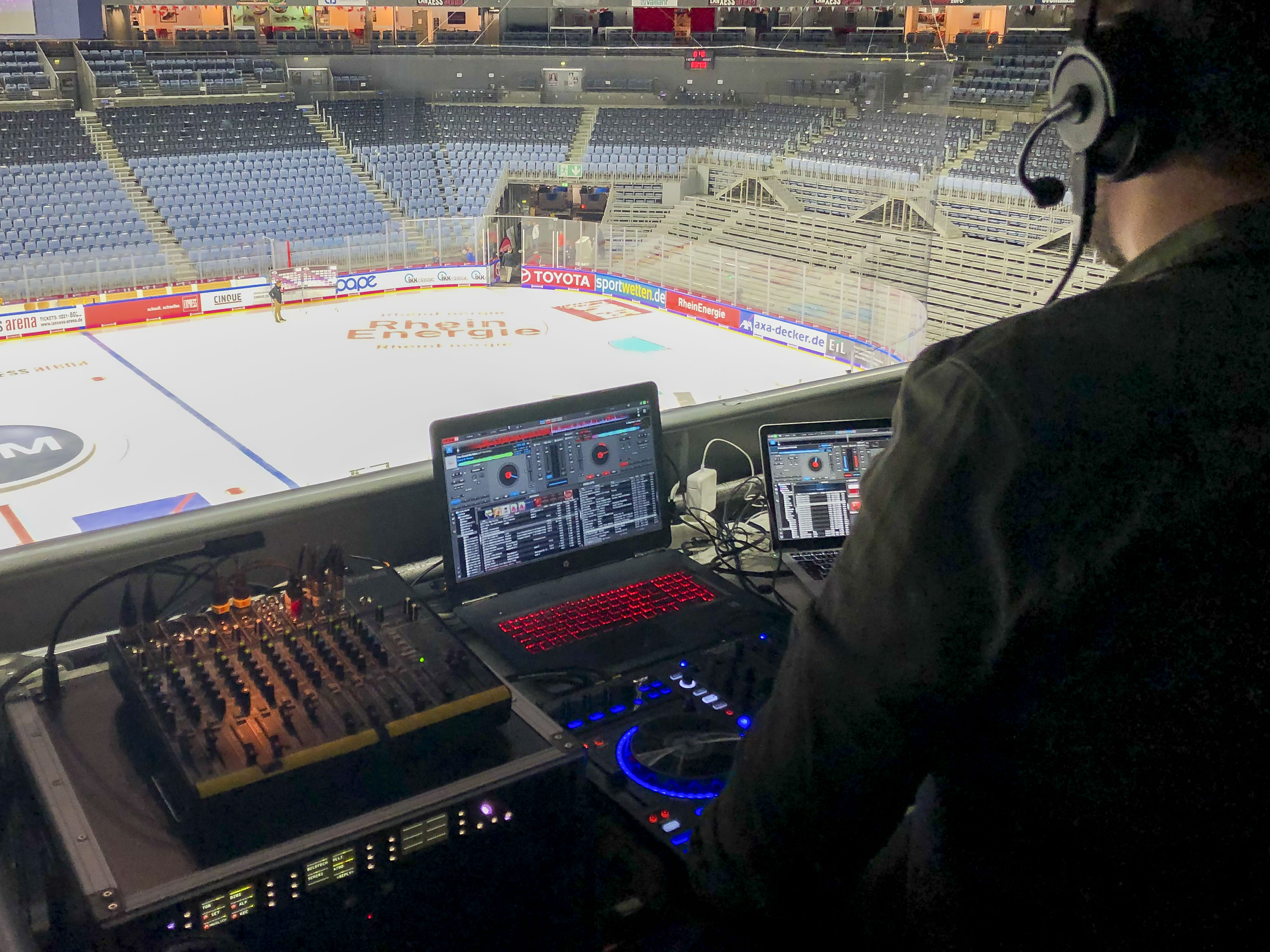 The Lanxess Arena in Cologne, Germany, relies on a comprehensive, Artist-based communications network from Riedel to streamline its broadcast and event production workflows. As Germany’s largest multifunctional arena, with up to 20,000 seats and 83,700 square meters of usable space, the Lanxess Arena has been hosting major events of all kinds for over 20 years. Since the very beginning, the arena has also been the home of the eight-time German ice hockey champion Cologne Sharks.

After extensive testing, Arena Management GmbH chose a decentralized Riedel comms solution based on two Artist-32 digital matrix intercom nodes, with one Artist frame in the production control room and a second one in the central technical area below the arena. This two-frame strategy allowed technicians to access an existing network infrastructure beneath the facility to create required redundancies.

“Since its completion in 1998, the Lanxess Arena has been relying on Riedel comms. Now, this comprehensive intercom upgrade is a gift to ourselves for our 20th anniversary,” said Martin Rebiszewski, Technical Manager, Arena Management GmbH. “In terms of reliability and flexibility, the products from our neighboring city of Wuppertal really are unmatched. And, with its unparalleled scalability, the Artist infrastructure is perfect for multifunctional halls with constantly changing requirements.”

Thanks to its modular structure, the Artist ecosystem can be easily expanded to match the specific conditions of various Lanxess Arena events. The ability to effortlessly integrate rented Riedel accessories, such as SmartPanels and Bolero wireless intercoms, has been particularly valuable for larger events and productions.

“Ice hockey allows for particularly spectacular staging, but it also imposes exacting demands on TV and event production. By enabling clear and reliable communications between all participants, the production team can now present the Cologne Sharks games in an even better light. With this Artist installation, the Lanxess Arena is prepared to overcome any production challenge,” said Niklas Rautenberg, Account Manager at Riedel Communications. “We are very pleased to have renewed our long-term partnership with Arena Management GmbH and are already looking forward to the next ice hockey season.”