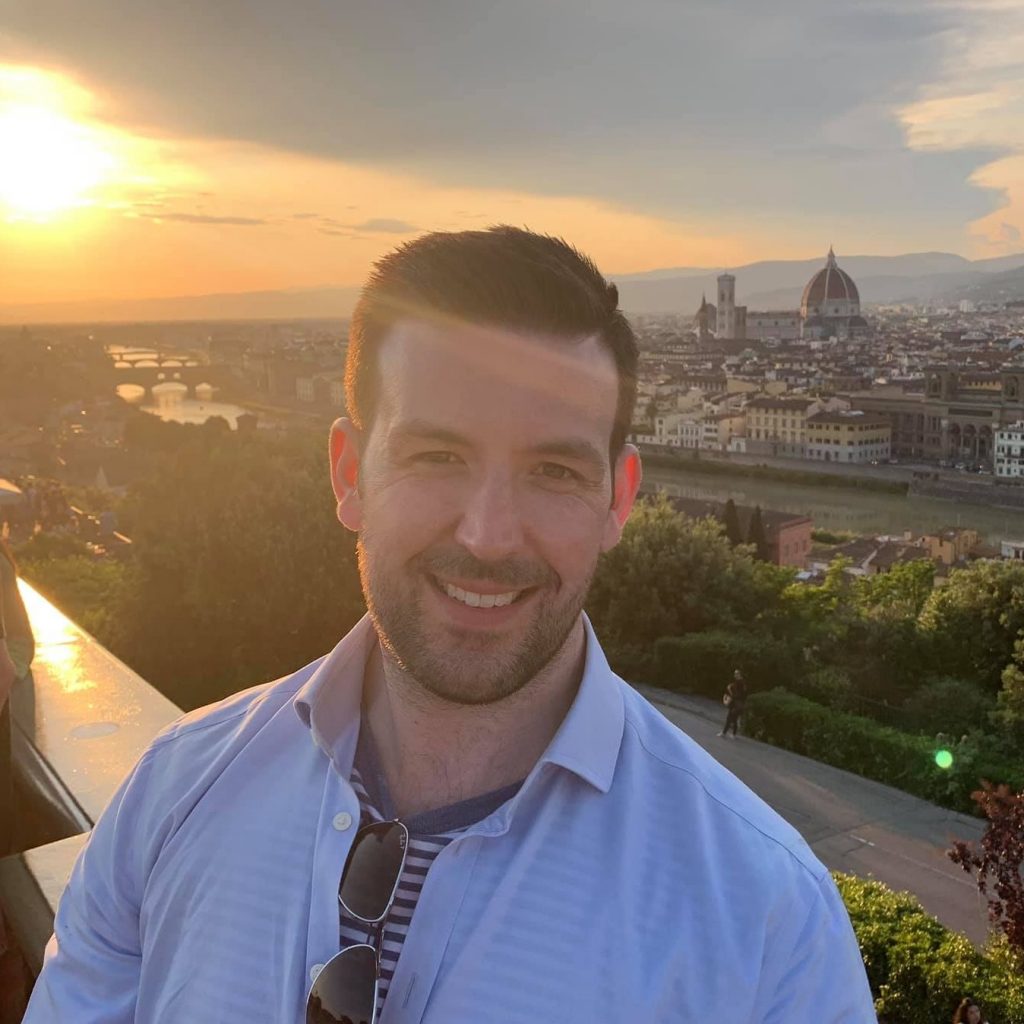 International streaming news network ticker NEWS has announced its arrival into London with the appointment of Simon Anderson as Ticker’s first U.K and European correspondent.

Simon will report directly from London across the week, filing reports from the scene of breaking news.

Until recently, Simon has worked fro ITV News as well as a digital news curator with Upday, a fact checking media company in conjunction with Facebook U.K.

Originally from Sydney, Australia, Simon is keen to combine his years of experience in newsrooms and editing roles, with on-camera reporting.

As the second international expansion, London will become Ticker’s first European base. With offices situated in the heart of the city, bringing exclusive interviews and live coverage on breaking news.

Ticker News now employs 20 journalists and producers who work around the clock to provide world-class news for the tech generation. The news service features interviews with more than 70 people a day.

Ticker News opened its Singapore office at the beginning of the year. Anchor and reporter Jackson Williamson continues to broadcast live five days a week from the ticker NEWS studios in Singapore’s central business district.

“Ticker loves London!” says CEO Ahron Young. “Now we’re about to shake up the local news industry with our coverage of breaking news, business and tech. Simon is the perfect candidate. I was once an Aussie journo living in London. It’s a rite of passage. He brings credibility and good humour to a great role for us.”

“I’ve been keenly watching Ticker’s journey progress over the past two years and I’m absolutely thrilled to be leading the expansion into London and Europe for Ticker News, it’s a great honour,” says Simon Anderson. “This opportunity to work for a business that is so fresh and rapidly growing could not be more exciting”.