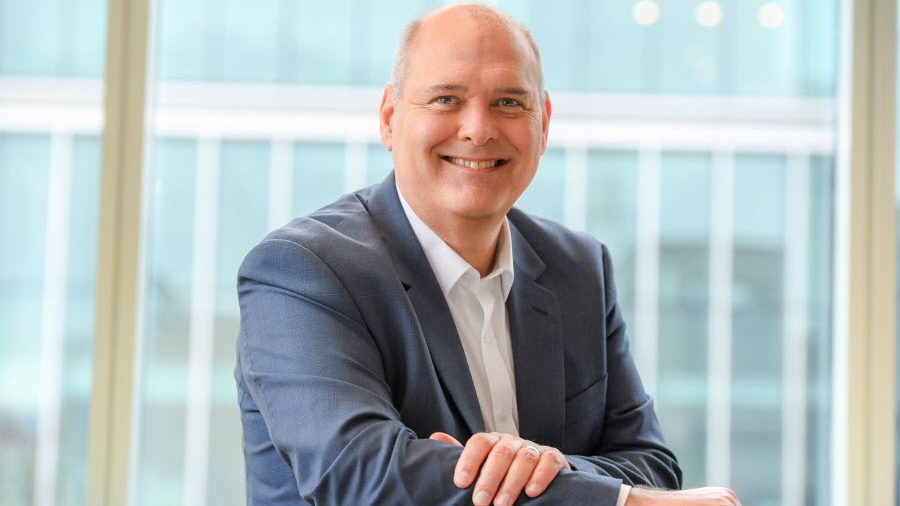 The Australian Broadcasting Corporation has announced the appointment of award-winning broadcast executive Michael Carrington as Director of its Entertainment & Specialist (E&S) content division.

With a 30-year media career, Michael has worked across content development, commissioning and production for commercial and public service broadcasters around the world. He has been Acting Director E&S since September 2018.

ABC Managing Director David Anderson said: “Michael brings a track record of outstanding content and creativity to the leadership team and Entertainment & Specialist, which he has managed with great success over the past year. He is a talented and accomplished individual who has shown the ability to innovate and grow audiences through diverse content across multiple platforms. He is a champion of Australian stories and I am confident he will lead our world-class content team well into the future.”

Michael Carrington said: “I am happy and proud to have been appointed Director E&S and am committed to unlocking creativity inside and outside the ABC. I’m determined to maintain the range and ambition of our Australian content and our commitment to the highest production and editorial standards. The ABC represents the diversity and richness of Australian culture across radio, television and online and I’m thrilled to be part of its future.”

Michael joined the ABC in 2016 as Head of Children’s Content, where he championed programs underpinned by themes such as diversity, disability and gender equality. In 2018, he was appointed Head of Distribution for E&S.

He previously worked at the BBC as Channel Controller and Creative Director of the CBeebies preschool channel and at Turner Broadcasting as Chief Content Officer, where he won an International Emmy for The Amazing World of Gumball. Michael was a founding member of LEGO Media, Film & TV and CEO of Zodiak Kids Studios.