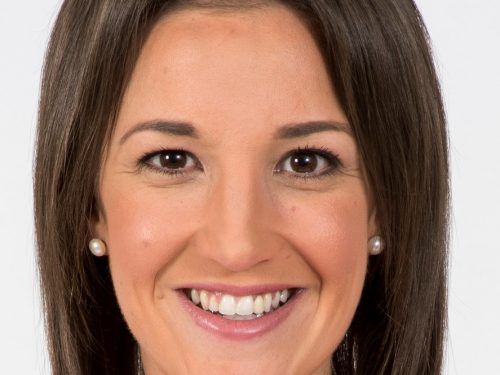 Vincent will take over the running of the program for its next season. She replaces Q&A’s creator and founding EP Peter McEvoy, who announced in August he would step down at the end of this year.

“This is such an exciting opportunity,” Vincent said. “There is no other program in Australia quite like Q&A. The ABC and Australian audiences are indebted to Peter McEvoy for bringing the concept to life more than a decade ago, and I look forward to leading the talented team behind it.

“The audience is the heart of this show and I can’t wait to find new ways for people to participate in the debate and engage with public figures on the social issues they care about.”

“Erin is a highly experienced journalist with a strong track record leading program teams,” he said. “Her work at News Breakfast in particular was outstanding – taking the program through a period of renewal and helping it achieve its current strong audience growth.

“Erin will bring great ideas on how to continue to evolve this flagship program. Under her leadership we’ll be establishing a production unit for Q&A in Southbank, in addition to its existing Sydney base, in order to expand the number of episodes produced out of Melbourne and other locations across Australia.

“More details will follow in coming weeks, once Erin has had a chance to start working with the team on the plans for 2020.”

ABC NEWS Head, Investigative and In-Depth Journalism John Lyons said: “Erin has brought great drive, energy and vision to News Breakfast, Insiders and all other roles she’s had at the ABC.

“I have no doubt she will take Q&A to a new level of excellence and engagement with the Australian public.”

Erin Vincent joined the ABC in 2009 as a reporter, working across TV and radio. Her roles over the past decade have included working as the ABC NEWS Victorian Chief of Staff and as Executive Producer of Insiders and News Breakfast. Most recently she was ABC NEWS’s Content Development and Innovation Lead, developing projects and strategies to help reach new audiences.

Q&A is simulcast LIVE around the country on Monday nights on ABC TV, ABC iview and ABC NEWS on radio. ABC Australia also broadcasts Q&A in to Asia and the Pacific.