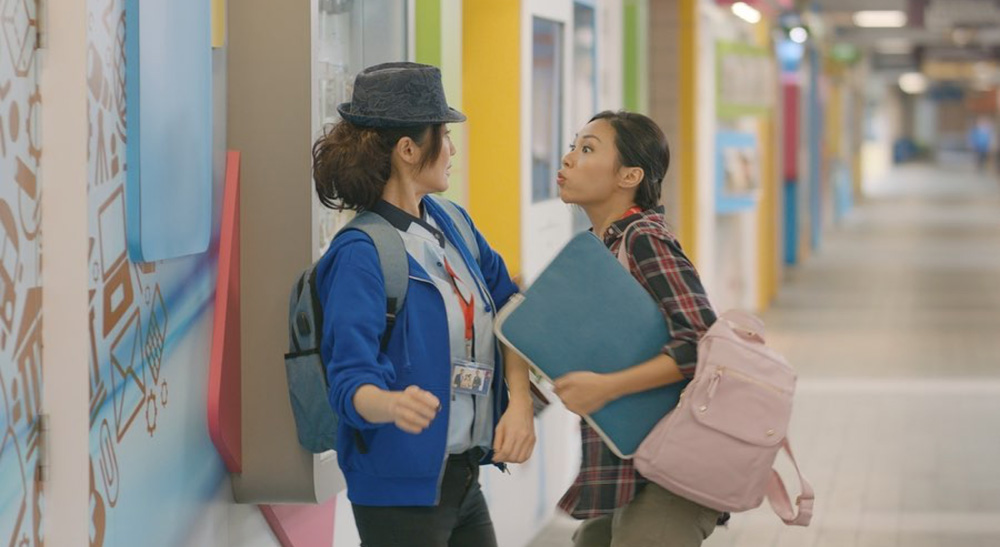 Echo Entertainment, established in 2010, is a Singapore-based motion picture company that handles television dramas of all genres, corporate videos, commercials and other multi camera productions. It provides all aspects of production and post-production, from storyboarding to shooting and post production.

For all ten episodes of ‘Classmates,’ Echo Entertainment director Shaiful Reezal and Shahreen Tajri, the show’s DoP, used the URSA Mini Pro G2 for its high dynamic range and colour science. They shot using the Blackmagic RAW codec to save on storage costs and to improve the workflow between production and post-production.

“Blackmagic RAW is another reason on why we decided to choose Blackmagic cameras for the show, and it helped us a lot in post,” Reezal said. “Shooting a 10 episode drama will end up with a lot of footage and Blackmagic RAW allows the storage to be compact in size. And moving the footage into post was easy. Myself, the director and the colourist for the show all felt like we were back on set with the ease of changing ISO, white balance and gamma when we are in the colouring room working with Blackmagic RAW footage.”

‘Classmates’ is entirely shot on location in Singapore. Even though most of the scenes were well lit, the crew had to deal with a number of scenes that had to be shot in moody settings. For these scenes, Tajri relied on the URSA Mini Pro G2’s high dynamic range and high resolution to capture clean images with amazing detail in both the dark shadows and bright highlight areas.

“In one scene, Shahreen Tajri decided to do a oner with the G2 on a steadicam. The location was in a college and we worked with natural lights for the scene. With the camera’s high dynamic range, we were given the ability of shooting with inconsistent lighting and still know that we would get the details of the midtone and from the overlit background,” Reezal said.

“We decided to use URSA Mini Pro G2 because of the high dynamic range of the camera and its higher native ISO. And when we first saw the camera, we couldn’t resist the fact that the colour science would help us a lot in post work,” he continued. “Also, producing for broadcast means we need to work with the Rec 709 colour space but with the colour science the G2 provides, it brings Rec 709 to a whole new level.”

“As we are shooting on location, the sound variable was quite unpredictable from location to location. Since we have used the Fairlight page before, we know its capabilities and we know we can push the boundaries of what we can do with audio,” he said.

For the show, Echo Entertainment was tasked with getting a TV broadcast Rec709 look. For shooting, they chose a Blackmagic extended video LUT as a guide and ensured the look throughout using a number of DaVinci Resolve Studio’s features.

“We were looking to make TV Broadcast Rec709 look filmic. With Resolve, we are able to achieve that high saturated high gamma look. We knew that even if we were to change the look and feel later, it would still be possible to easily change with the dynamism of Resolve combined with Blackmagic RAW. In particular, Resolve’s RAW control and hue saturation curve features were incredibly helpful,” he finished. 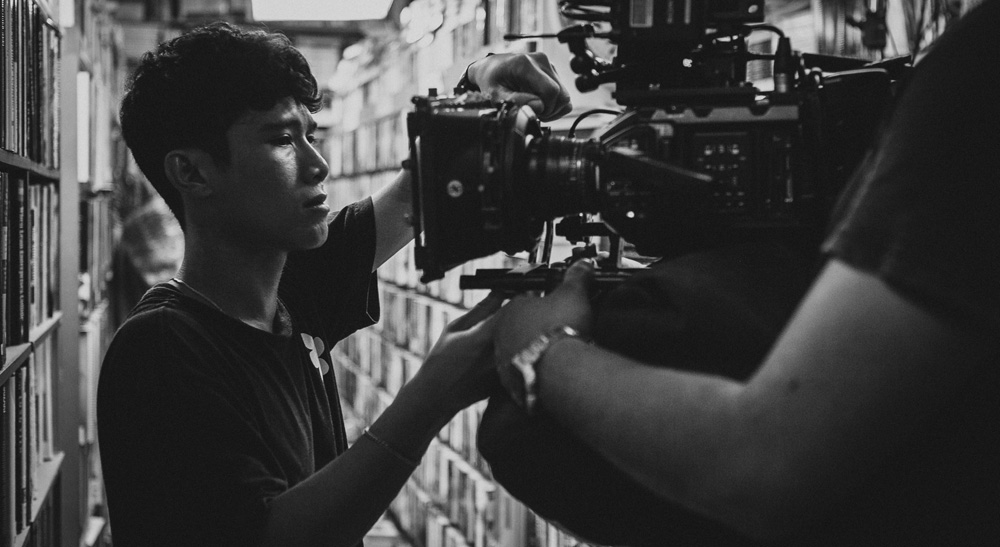